In the heart of the Alps, its territory of some 35 km2 stretches from the plain to the mountains and culminates at an altitude of 2300 metres. With its 420 hectares of vineyards, Sion is the second largest wine-growing commune in the Valais.nDominated by its two emblematic castles, Valère and Tourbillon, Sion stands out for its friendliness, sunny climate and rich historical, cultural and archaeological heritage. Its medieval old town is one of the best preserved in Switzerland. With nearly 35,000 inhabitants, 3,500 companies and 35,000 jobs, Sion is the political and administrative capital of the Valais, and the economic engine of the central Agglo Valais. 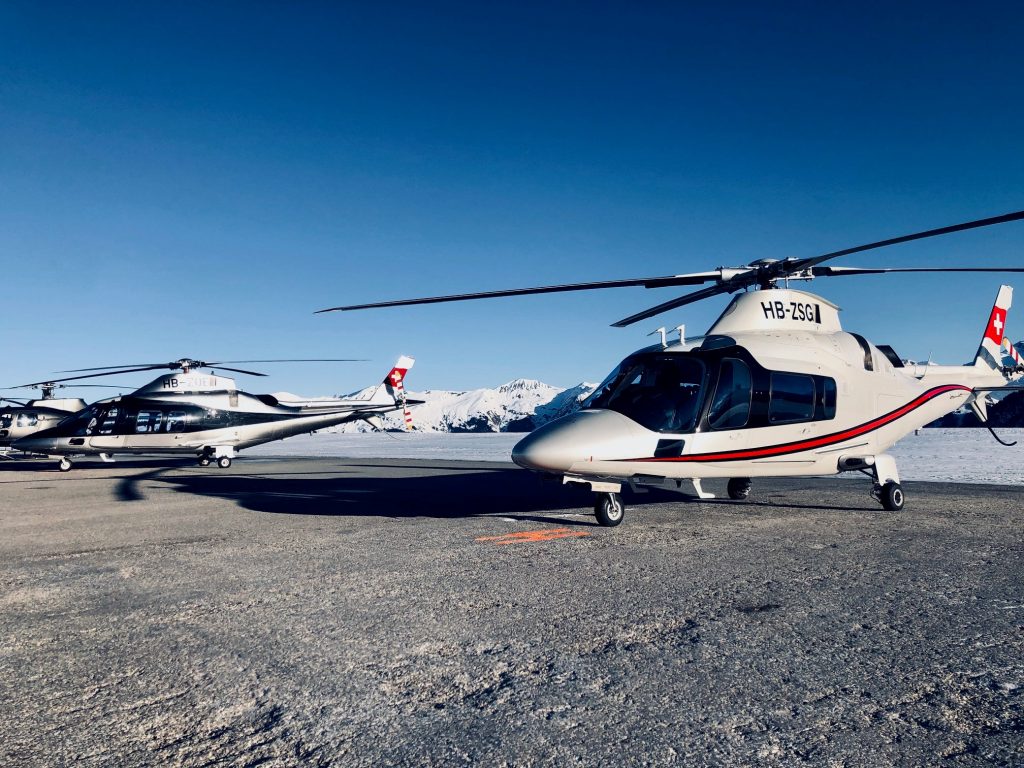 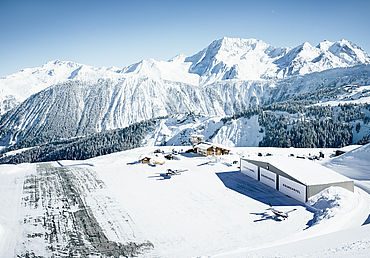 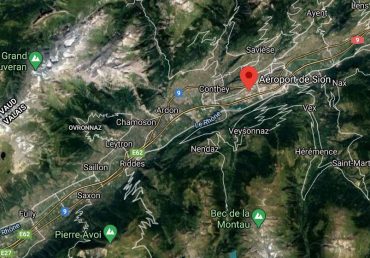 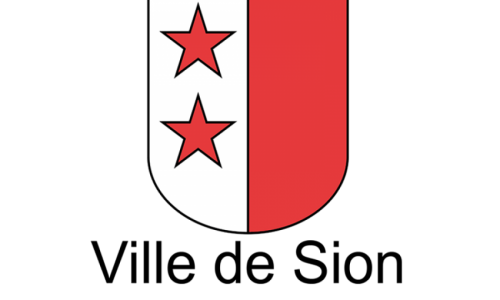 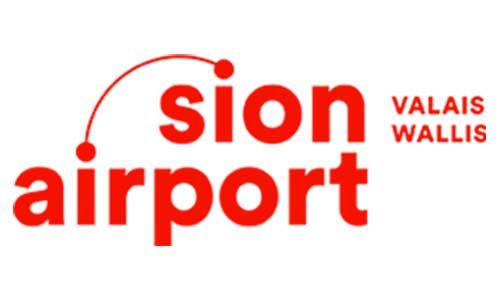 Since its creation in 1996, Swiftcopters has been the only IFR helicopter company based out of Geneva International Airport.